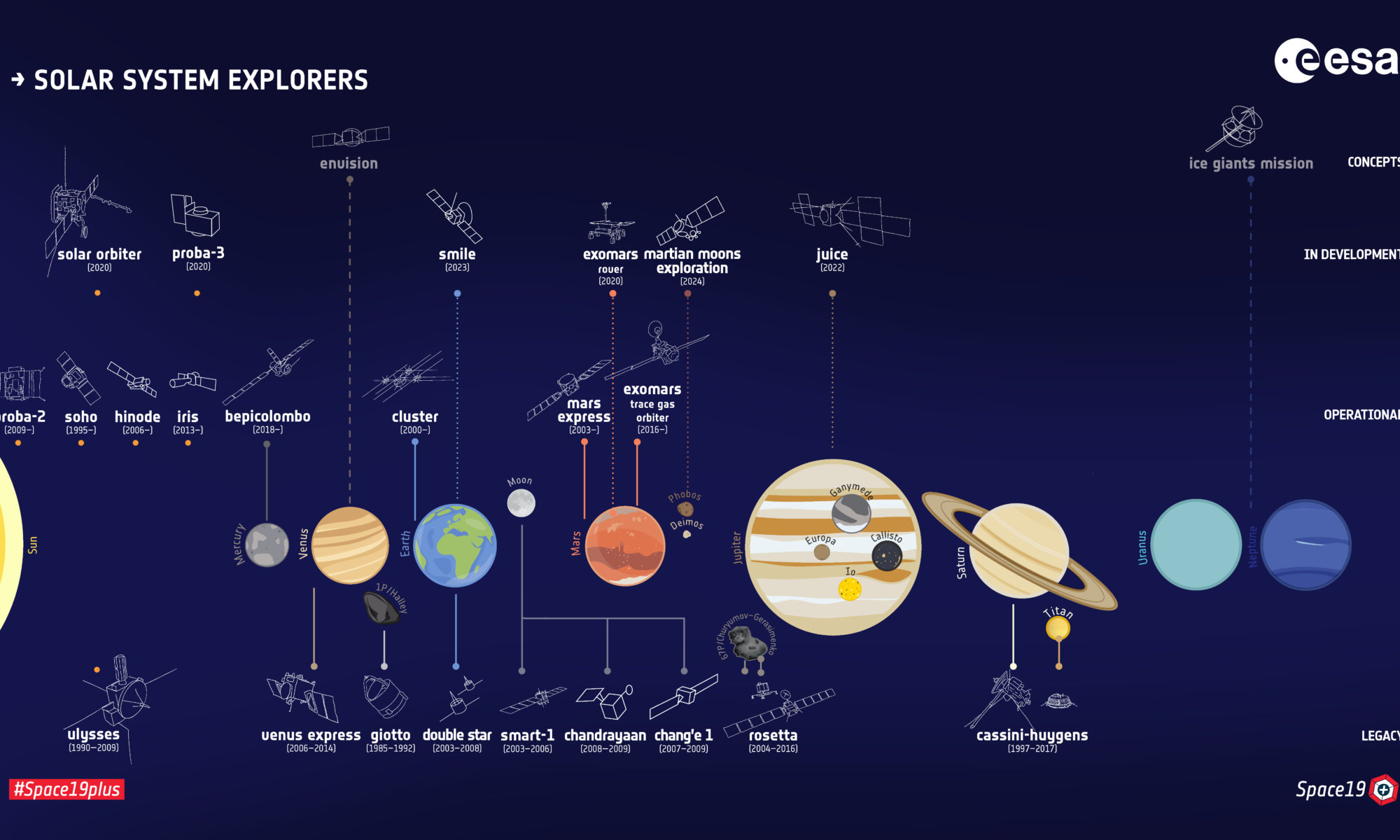 The mission design needs to accommodate the operation of the science instruments, namely VenSAR (standard, stereo, polarimetry, HiRes, altimetry, nadir, near-nadir and off-nadir radiometry modes), SRS (high and low density modes), VenSpec-M, VenSpec-H (cooling and nominal), VenSpec-U (Nominal and SNR- limited modes) and Radio Science Experiment (gravity experiment and radio-occultation experiment) such as to achieve the mission objectives in terms of surface coverage and repeated observations, while taking into account the constraints posed by the spacecraft design (e.g. wheel offloading manœuver duration and frequency, slew manoeuvers for pointing, mass memory capacity constraints, thermal and power constraints), the instrument design (e.g. VenSpec-M operates on the night side, VenSpec-U operates on the day side, cooling of VenSpec-H is required) and mission boundaries.

The mission is designed to achieve all of the prime key science objectives with a cost-at-completion compatible with the programmatic boundaries on ESA’s 5th Medium class call. This so-called ‘design-to-cost’ approach is a driver for key design choices for the mission architecture. For extensive information on conceptual design, design-to-cost drivers, science observations planning strategy, we point the reader to Chapter 5 of the Assessment Study Report available at the following link.

EnVision is required to be launched with Ariane 6, the new generation European launcher, in its dual booster configuration (Ariane 62). The baseline launch period opens on 29 May 2032 and closes on 21 June 2032 guaranteeing 21 launch opportunities (one per day, with three days excluded due to the Moon gravity). The launch trajectory is optimised to allow full visibility from ESA ground stations during the three hours following launcher separation.

EnVision design is fully compatible with a back-up launch opportunity six months later in 2032 (December) with a short direct transfer (type 2, six months duration), with a launch period opening on 14.12.2032 and closing on 04.01.2033. In this scenario the required aerobraking duration is significantly longer than for the baseline launch date. An alternative launch date exists also in May 2033, involving a long interplanetary transfer with an Earth swing-by.

The choice of science orbit around Venus is mostly driven by the radio science gravity experiment and the operational altitude range for the SAR and SRS instruments. The former requires a low altitude polar orbit, with at least 40% of the time spent below 260 km over at least six cycles to reach degree strength of 90 over the full Venus surface. The latter requires the observations to be done at altitudes lower than 500 km to achieve good imaging qualities with high incidence angles.