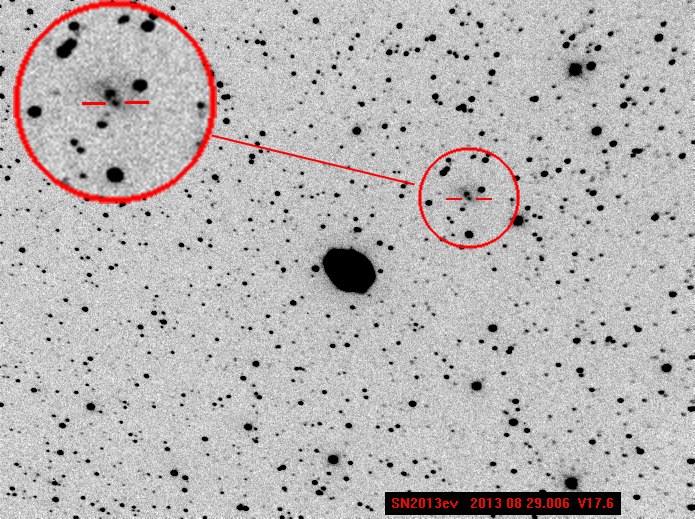 A few months before my first observation run at I93, NEO surveys detected a nice object: the Herschel Space Observatory !
It can be seen in the middle center of this animation, as a small moving dot. The other bright patches are stars, and the bright lines are satellites flying throught the field-of-view.