From times to times, I visit my friend Florent Losse at his I93 observatory in Saint Pardon de Conques to make Near Earth Object (NEO) observation and orbital measurements. Florent observes on a basis of 100 nights/year for NEO characterization. His website contains all his observations. The most recent are under the “I93 Activity” section.

We also did some tourism: 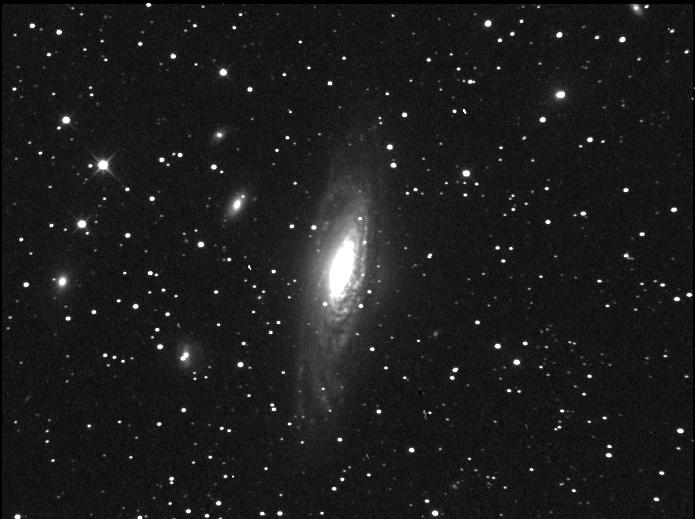 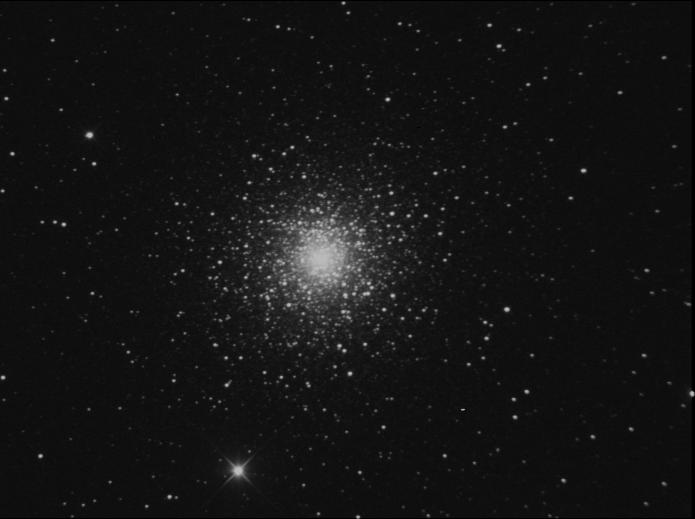 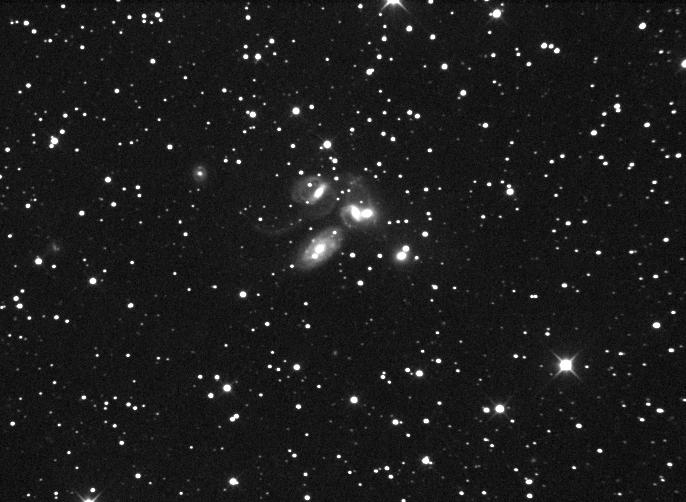 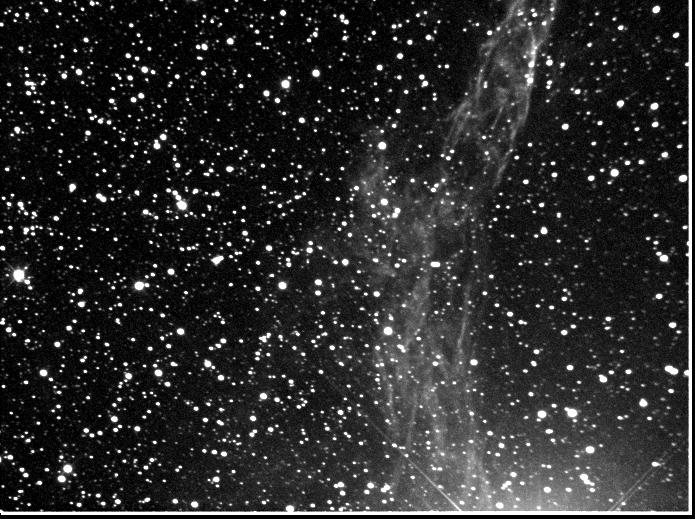 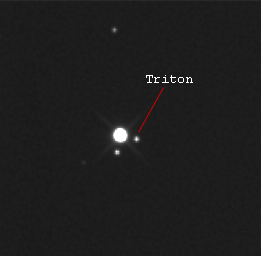 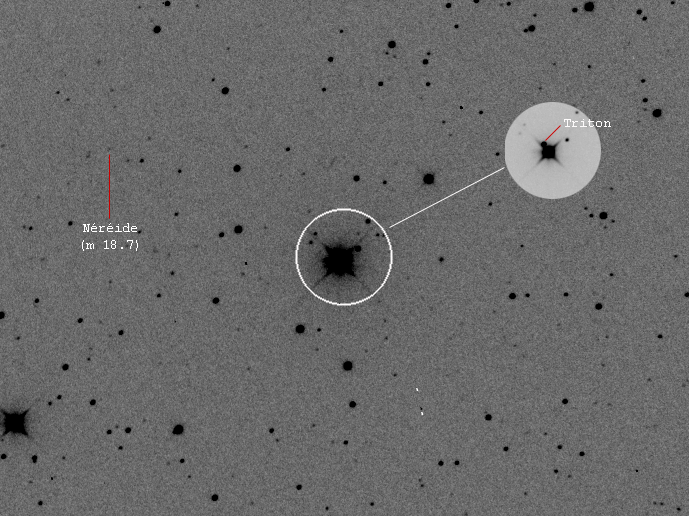 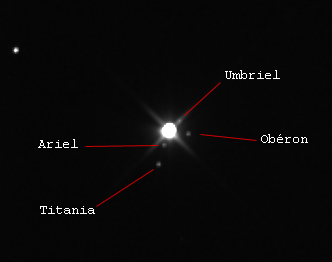 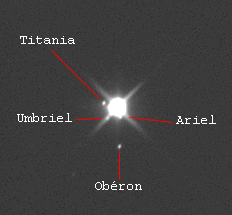