Scientific context: Observe the atmosphere of Jupiter and the other giant planets (comparative planetology) with earth- and space-based facilities (e.g. Odin, ALMA) to characterize their composition and dynamics, in preparation of the JUICE mission (see this post) and the science investigations of SWI (see this post).

From 2005 until 2016, I have given lectures in astronomy and tutored observation nights (8 per year, in the winter) at the Bordeaux Observatory for the Université du Temps Libre d’Aquitaine (UTL). I was even responsible for the overall organization from 2011 to 2016.

List of lectures: The search for water on Mars, Water in the Solar System, Exoplanets, Radio observations of planets, Planetary atmospheres, Saturn’s Great Storm of 2010-2011, The exploration of Pluto, the Antikythera Mechanism, the JUICE mission, Observing as a professional astronomer, Space exploration

Information on the current UTL astronomy courses can be found here. 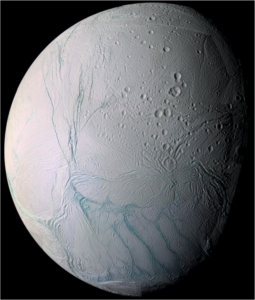 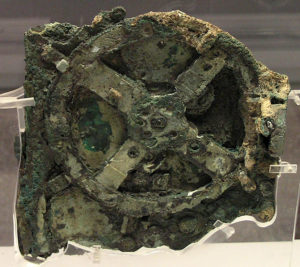