PicSat is a nano-satellite designed to measure exoplanetary transits. The development of the CubeSat is conducted within the High Angular Resolution Astronomy group at LESIA. The PicSat satellite uses single-mode fibre filtering and single pixel avalanche photodiodes for high accuracy photometry. It is also a technology demonstrator for future interferometric missions.

The primary objective of this project is to observe the transit of the planet Beta Pictoris b as it passes in front of its star. The planet was first discovered by Anne-Marie Lagrange’s team using ESO’s Very Large Telescope (VLT) array in Chile. The team discovered a planet orbiting at about 10 AU from the star Beta Pictoris, thanks to the use of VLT’s adaptive optics system (Lagrange et al., 2009). Measurements taken between 2003 and 2015 have refined its orbital parameters and this suggests that the planet (or at least its Hill sphere) passes in front of the star[1]

Moreover, these measurements are consistent with the November 1981 event, where important photometric variations were measured from the ground. If this planet has actually passed that year, the next transit would take place between July 2017 and March 2018 for an eccentric orbit of 0.12[1].

The ability to observe a transit of this type, a giant young planet, a few million years old, orbiting a bright star is a chance that must be seized. This requires continuous photometric monitoring of the star that only a space observatory can achieve while avoiding the atmospheric disturbances, and the day / night cycle.

The Beta Pictoris system (β Pic) is also known for its debris disk, typical of young star systems (20 million years). Precision photometry also allows us to characterise the dust tails of exo-comets (or comets in another solar system) and measure the structure of the debris disk.
[1]Lecavelier des Etangs & Vidal-Madjar, 2015

In the afternoon of 21 June, Summer Solstice 2022, our PicSat team member Vincent Lapeyrère received a short email from

On the afternoon (in Paris) of Tuesday 20 March 2018 PicSat suddenly fell silent, after two successful morning passes over

How hard can it be? I mean, creating an SiDS server and making it available to anyone wishing to send

Press Release for the launch

Busy day today! The CNRS has sent out the press release for the launch. Please find here the French version

The launch is near!

PicSat has been in India at the ISRO Sriharikota launch base since last month, and PicSat team members Mathias Lowak 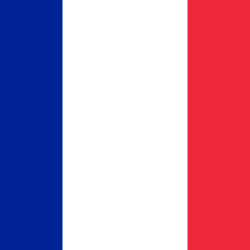 After a short appearance during the week-end of December 2 – December 3, 2017, our brand new PicSat website is 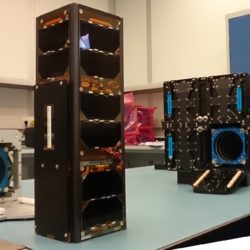 Yesterday we performed a fit check of PicSat in the QuadPack CubeSat dispenser (on the right). The dispenser and PicSat 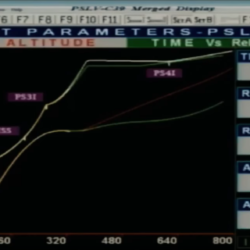 Building and testing a satellite is an Herculean task. Making reliable software is exceptionally time-consuming and requires a lot of